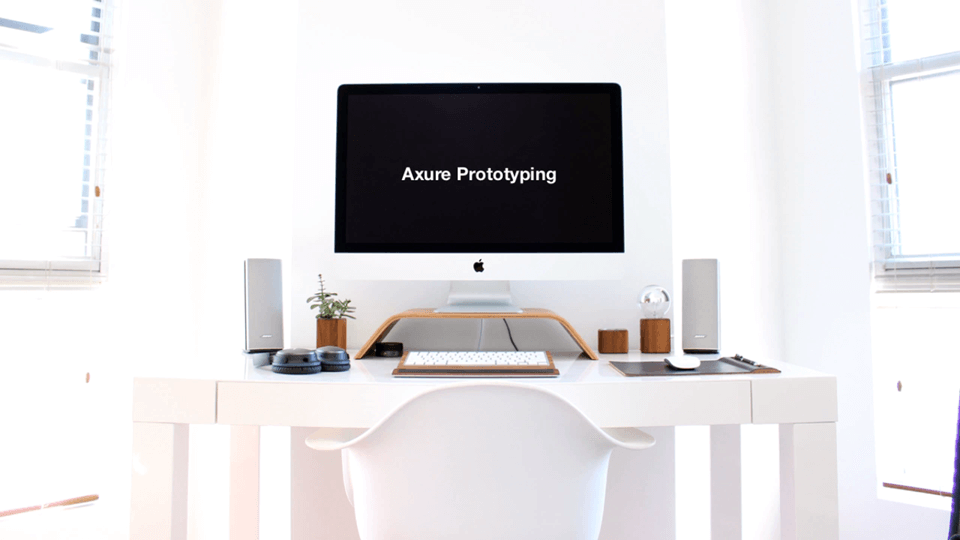 Do you want to create a realistic prototype for your project? do you want to get early feedback for your app before development? Join Irfan Rosandi for a fun class in designing an interactive form prototype in less than an hour. Whether you are a UX Designer, UI Designer, Developer, or anyone who want to create a realistic prototype, this class is for you. In this class you will learn how to use one of the best prototyping tools called Axure RP to create an interactive prototype.